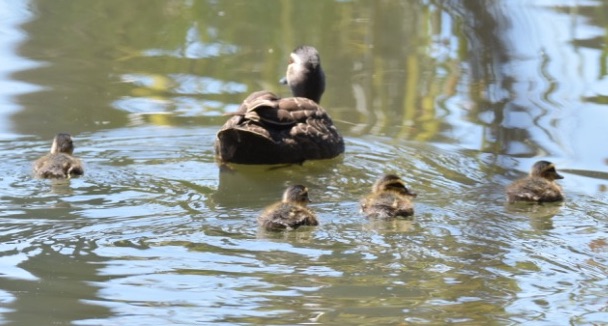 “I looked back at her spelling results and they were quite good” continued the teacher. “What surprised me, Linda, was there were a group of children with similar error patterns in their work. I was beginning to think that the children’s workbooks were a better spelling test than my weekly one.