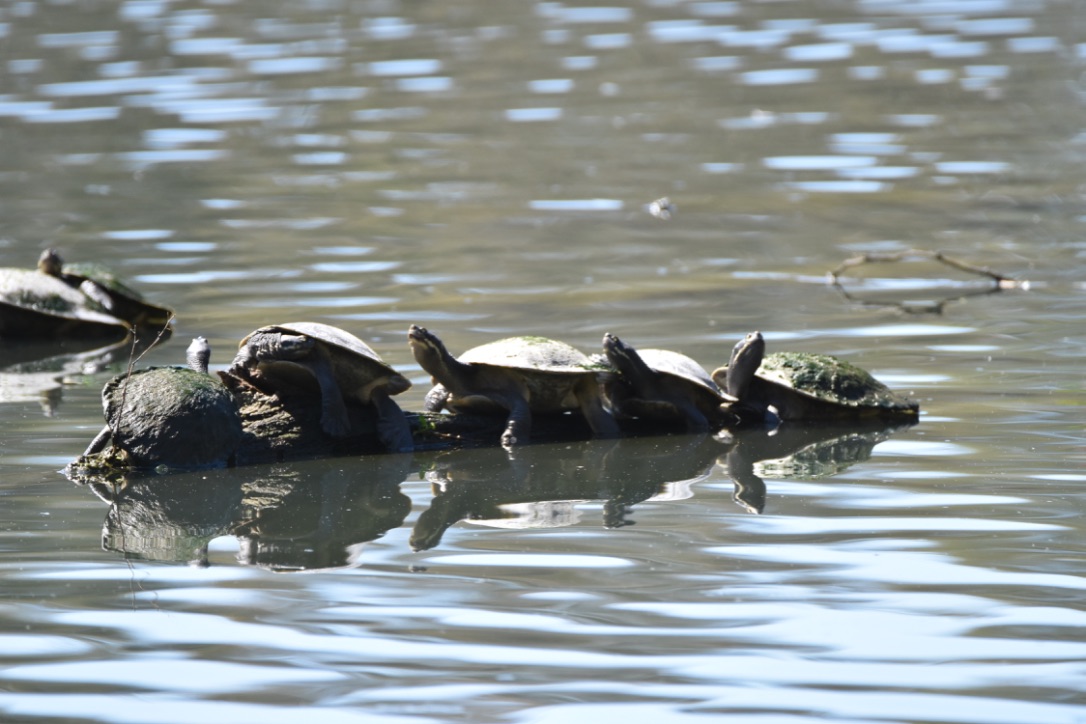 “I looked back at her spelling results and they were quite good” continued the teacher. “What surprised me, Linda, was there were a group of children with similar error patterns in their work. I was beginning to think that the children’s workbooks were a better test than my weekly one.

“I am glad you said ‘we’” said the teacher, “because I think that I would like to go through their written language and make a list of every mistake that each child has made, and when I say each child I want every child’s spelling errors assessed. And that is just the first step. When I have them, I want to analyse them and see if there are any patterns that will give us a clue as to how we can improve the whole class.”

“I’ll help you, but don’t you think that just looking at those that we know have some difficulty would be enough,” suggested Linda.

“I would like to have a look at them all because I do not want to miss anyone,” replied the teacher.

“What is likely to happen then?” asked Linda.

“I do not know. Maybe a revamp of how we run our spelling lessons, perhaps our reading and writing lessons as well.  I want children to know how to spell, not just guess,” said the teacher.